Home Article Bank Explainer: What is Emotional Intelligence and Why do You Need it? 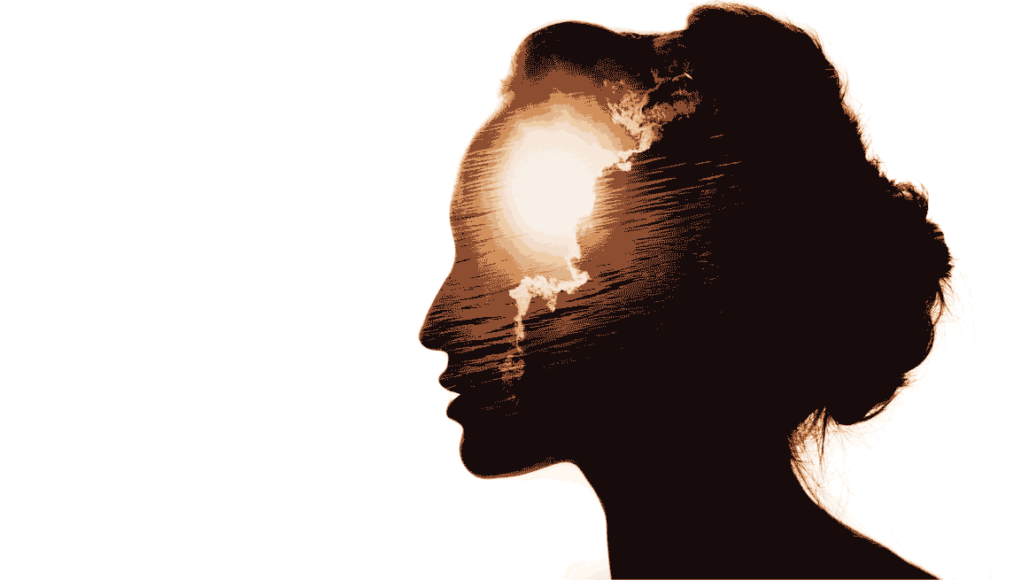 British politician, Andrew Mitchell is clearly a highly intelligent man. He’s well-educated, good at his job and was once tipped for the political heights. But his behavior that came to light as a result of the “Plebgate” saga showed him to lack another ingredient which is increasingly being seen as vital in an effective leader: emotional intelligence.

Beyond the Soft and Fluffy

Within organizations, a debate is often more centered on how something that sounds so soft and fluffy can really contribute to leadership success. For those organizations where strategic thinking, rational decision making, and financial results are prized above all else, emotional intelligence can sound a bit too woolly.

READ ALSO: You Need both Rational and Emotional for Success

READ ALSO: How to Manage Emotions in Organizations

Andrew Mitchell’s fall from grace is far from the only example of a politician derailed through momentarily lapses of emotional intelligence or an overall lack of it – and in the past year we’ve seen other high-profile cases, including the demise of Paul Flowers, former chairman of Co-op Bank, largely as a result of dysfunctional behaviors. There is a harsh reality to lack of emotional intelligence in leaders.

In leadership development and talent management, the predominant focus on strengths and positive traits or attributes leads to an overall lack of understanding of the causes of derailment. For many leaders, it is their response to difficult, challenging or stressful events that is the significant contributor. When under stress, both our self-awareness and our emotional self-control are challenged.

In stressful situations, our brain’s primitive fight-or-flight reflex, our amygdala, is triggered. In the grip of our emotional reaction, we can lose perspective – particularly, an awareness of how our emotions are directing our behavior – and lack the self-control to step back, evaluate and regroup. It’s in these situations we say and do things we regret later when we’re calm. We’ve probably all been through this at some point in our lives. For leaders, however, poor self-awareness, losing perspective and lack of self-control can have significant consequences.

It Starts with Self-Awareness

For leaders, self-awareness is crucial to developing emotional intelligence and preventing derailment. Simply knowing our own values, attitudes, beliefs, and motivators go some way to helping us to understand our own behavior and, in particular, how we respond when these values feel compromised. Recognizing what triggers our stress response and pre-empting this before we’re in the grip helps us to maintain composure and control. 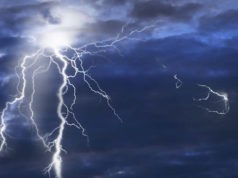 Quality Leadership: Do or Be?