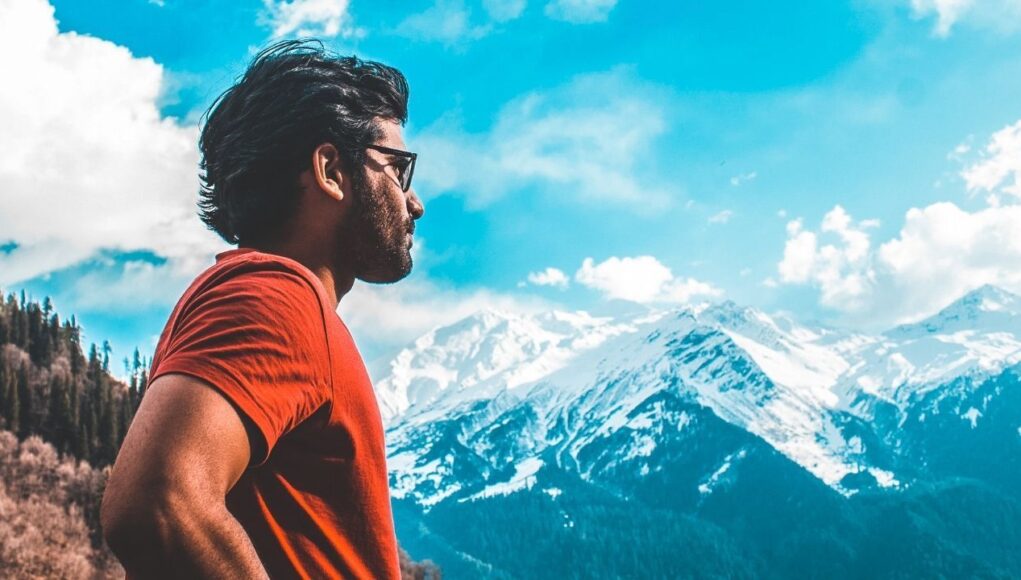 The ability to identify, articulate, and share a clear vision for the project is one of the key ingredients to project success. When we run projects we must begin with the end in mind as Stephen Covey put it in his best-selling book; The 7 Habits of Highly Effective People. Beginning with the end in mind – in a project context – is about envisioning what we ultimately would like the project to achieve and how it fits into the bigger context of organizational change.

The vision clarifies the clients’, sponsors’, or organization’s strategic objectives, focuses the team, and provides a target to plan against. It gives the project manager a view of where the client wants to go, but it won’t give them all the stepping-stones to getting there. The stepping-stones will be derived by the team and will typically consist of tangible deliverables and outcomes. For the vision to be as effective as possible, it should be clearly articulated, have an inspiring and energizing effect, and be aligned to corporate strategy.

Many Projects are Tactical and not Strategically Aligned

Oftentimes projects get kicked off and executed without a clear vision. The result could be tactical project outcomes that are short-term in nature and that quickly get superseded by other changes.

Without a clear vision, there is a high risk of a disconnect between the project’s tangible outputs and what the customer or organization really needed. The project may fail to deliver the expected benefits, either because the business needs weren’t fully understood, or because the initiative wasn’t fully thought through or aligned with corporate strategy.

According to PMI’s (Project Management Institute) research, 60% of projects are not aligned to strategic objectives although such an alignment has the greatest potential to add value to an organization. Unfortunately, this means that although many projects are delivered more or less to specification, the end product is tactical and ends up not adding as much value as it could have.

We could compare the importance of having a clear vision to how great cities are built and developed. If a new area needs to be redeveloped, the developers won’t just start building houses and roads without a master plan. The master plan sets the vision for what the entire area will look like with houses, offices, public spaces, services, and infrastructure. If the master plan isn’t in place then the area may never turn into a well-functioning area integrated as part of the city. The same is true for other types of projects. We have to look as far into the future as possible and create a map of the project’s long-term outcomes and benefits. And we have to envision how the project will interact with other change projects and with existing business processes.

In my book, The Power of Project Leadership, I have written extensively about the differences between managers and leaders.  One of the characteristics of managers is that

they are good at delivering an output on time, to budget, and to the expected quality. They are skilled at executing a vision, which has been set by others. Leaders on the other hand help set the vision by considering the bigger picture and by looking further into the future. When delivering a project they ensure that the strategic context is well thought through and that the project will add value in the long term.

READ ALSO: What are the Differences between Project Management and Project Leadership?

Being visionary has been a characteristic that we associate with leadership for a long time. According to Harvard Business Review (HBR) being visionary and forward-looking is one of the attributes that most distinguishes leaders from non-leaders. In a survey of tens of thousands of people around the world, HBR asked people what attributes they were looking for and most admire in a leader. 72% of people said that being visionary and forward-looking was something they wanted from a leader. Among respondents in more senior roles, the percentage was even greater, at 88%.

When project professionals head up a project it’s imperative that they don’t act like constrained managers who are just accepting the brief as given by senior management or the client without questioning it and engaging with it. They have to partner with the client and play an active role in shaping the project’s goals and benefits until it makes sense and until they fully understand it.

Leading and Managing the Bigger Picture

This may be a new way of thinking for many project managers who are used to the traditional way of operating. Traditionally project managers are concerned with delivering an output or a product rather than the big vision. The customer – internal or external – normally specifies what they want and the project manager helps deliver it. They happily leave the big-picture-thinking to the client or to the project sponsor who they feel is closer to the business and the decision-making process.

The problem, however, is that we often make the incorrect assumption that the client and sponsor know what their needs are and that they have analyzed their current challenges and opportunities in-depth. Unfortunately, that’s not always the case. Whereas the client, or business owner, knows their day-to-day operations better than the project manager, they may not be skilled at specifying how their current and future needs can be met by a new product or service. They also may not be able to predict what the positive and negative impacts will be of a major change program and what to do about it. Ultimately this may lead to a failed project.

For this reason, strategic projects require a leader who thinks and acts differently from the execution-oriented project manager. These projects need someone who knows that they can improve the project’s success rate and value by getting involved in the big picture and by fully engaging with the client’s views and ideas. This doesn’t mean that they own the vision. It means that they query it, draw it out, improve it and align it with the project.

READ ALSO: Top 20 Tips to be the Best Project Leader

In addition to seeing the project in a strategic context, project leaders are also skilled at sharing the vision with the team members who need to execute it. They know that working on projects that have meaning and purpose motivates team members. Many tactical projects don’t have a real impact on the organization whereas strategic projects that are part of a bigger vision do. Having a clear vision isn’t just inspiring for the team it also provides an essential element of focus and alignment.

The main benefit of having a clear and meaningful vision is to help ensure that there is congruence between the actual project deliverables and the strategic objectives of the project – and that those objectives serve a greater purpose for the organization. 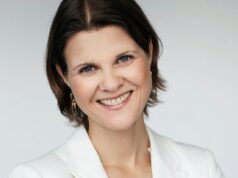 Are You Making any of these 10 Project Management Mistakes? 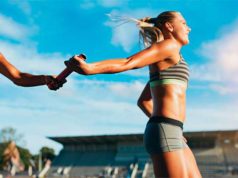 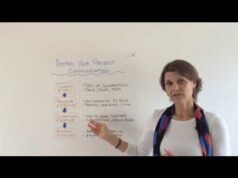 Project Leaders have a Positive and Empowering Mindset