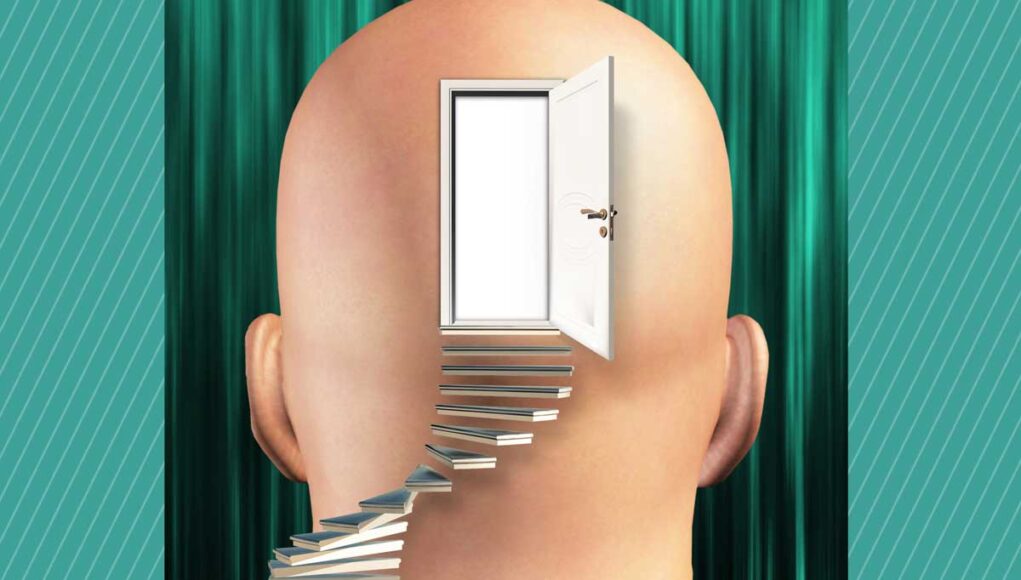 Racist. Xenophobe. Bigot.  Those were a few of the top searches on Merriam-Webster last week. Political events and media coverage aside, it made me wonder… why? Are people looking these words up because they don’t know what they mean or because someone with whom they align has been identified as one? How many people, I wondered, looked these words up to confirm that they are not one?

If you asked 100 people to raise their hands if they consider themselves to be a bigot, how many hands would go up? I’ve never actually met someone who admitted to being a bigot, yet they are everywhere. They’re all over the political stage, in our schools, and on our playgrounds. We work with them, go to church with them, and some people even live with them. But, how many people actually admit to being one?

The Merriam-Webster definition of bigot is a person who is obstinately or intolerantly devoted to his or her own opinions and prejudices.

The Merriam-Webster definition of open-minded is receptive to arguments or opposing ideas.

Think about the last time you fundamentally disagreed with someone about something you firmly believed to be true. I’m not talking about whether tomatoes count as a fruit or a vegetable, but an issue that speaks to moral convictions or personal values. Both staunch in your position; were either of you receptive to the other’s ideas?

Two open-minded people trying vehemently to convince the other of “rightness” is something of an oxymoron. This isn’t a judgment; it happens all the time on a broad spectrum of topics including politics, religion, parenting, gay rights – anything we feel very strongly about.

Most of us simply are not as open-minded as we’d like to think.

There was no line of demarcation between liberals and conservatives – stalwarts adhering to their own opinions and adamantly avoiding contrary opinions. For example, when asked to discuss same-sex marriage, approximately two-thirds of people gave up a chance to win extra money in order to avoid just hearing opposing viewpoints much less entertain them.

It’s human nature to see ourselves as more insightful, and more “right” than others. It’s a prime example of illusory superiority bias, and it’s true for politics, religion, social issues, and even fashion. At a time when it seems that we’re all more convinced than ever of our own rightness, social scientists are exploring a concept called intellectual humility.

People with high levels of intellectual humility don’t try to convince others of their perspective, rather they encourage others to disprove what they already believe.

Intellectual humility is not just being open to the possibility of being wrong. It’s actively searching for evidence to prove they are wrong.  This isn’t an instinctive behavior for us. Confirmation bias is our default mode to search for, interpret, favor, and recall information in a way that confirms that which we believe to be true. It isn’t comfortable to be wrong; it’s even more uncomfortable to search out why we are wrong about a deep-seated belief.

In order to reach the enlightenment and self-scrutiny required for cultivating intellectual humility, we have to overcome those stubborn cognitive biases as well as acknowledge our “bias blind spot” — recognizing the impact of biases on the judgment of others while failing to see the impact of biases on our own judgment. The ingrained idea that our unique life experiences give us greater insight than those around us may be the biggest obstacle to growth.

The rate at which you learn depends upon how willing you are to consider opposing ideas, even if you don’t instinctively like them – especially if you don’t like them.

In a 2017 study conducted at Duke University, researcher Mark Leary and his colleagues conducted a series of studies illustrating that by building our capacity for intellectual humility, we also increase empathy, and emotional intelligence, improve decision-making, and significantly build our base of knowledge.

Intellectual humility is just as important in business as it is in politics and religion. New research shows that people with intellectual humility are better learners and collaborators because they don’t disregard opposing viewpoints, rather they intentionally search them out.

Teams comprised of people committed to incorporating alternative perspectives into their discussions are much more productive than teams comprised of members firmly entrenched in their own views. Diverse thinking not only opens the door for new ideas, but it also enables people to better identify costly potential pitfalls and flaws.

Intellectual humility is also shown to correlate with higher levels of empathy, gratitude, altruism, benevolence, and lower levels of power-seeking – all factors that contribute to more engaged employees and a healthy company culture.

Leaders who exhibit low intellectual humility aren’t open to new ideas and may even become defensive or hostile when their ideas are challenged. This not only dilutes the quality of ideas, but it sends a very strong message to team members about their value and ability to contribute.

Without intellectual humility, you are incapable of learning

Lazlo Bock, former senior VP of People Operations at Google, claims it was one of the most important qualities he looked for in a candidate. “Without intellectual humility, you are incapable of learning,” Bock said. Countless psychologists agree with Bock, and a growing number of HR executives are incorporating intellectual humility into their requisite qualifications for new hires.

Having the ability to see the world through another’s lenses doesn’t mean you don’t have convictions. It means that you are open to other new people, new perspectives, new experiences.  It also means you’re open to change your own perspectives. Balancing that openness with your firmly entrenched beliefs takes intention, emotional maturity, and courage. And the ability to change your mind once in a while just might be your superpower.

Give it a try…. Or at least keep an open mind about it.

About the Author: Dr. Melissa Hughes

Dr. Melissa Hughes is a neuroscience geek, keynote speaker, and author. Her latest book, Happier Hour with Einstein: Another Round explores fascinating research about how the brain works and how to make it work better for greater happiness, well-being, and success.

Having worked with learners from the classroom to the boardroom, she incorporates brain-based research, humor, and practical strategies to illuminate the powerful forces that influence how we think, learn, communicate and collaborate.

Through a practical application of neuroscience in our everyday lives, Melissa shares productive ways to harness the skills, innovation, and creativity within each of us in order to contribute the intellectual capital that empowers organizations to succeed with social, financial and cultural health. 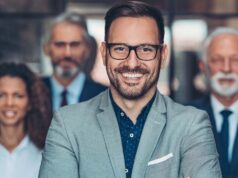 Conscious Life Leadership as a ‘New’ Way of Leading with Energy...