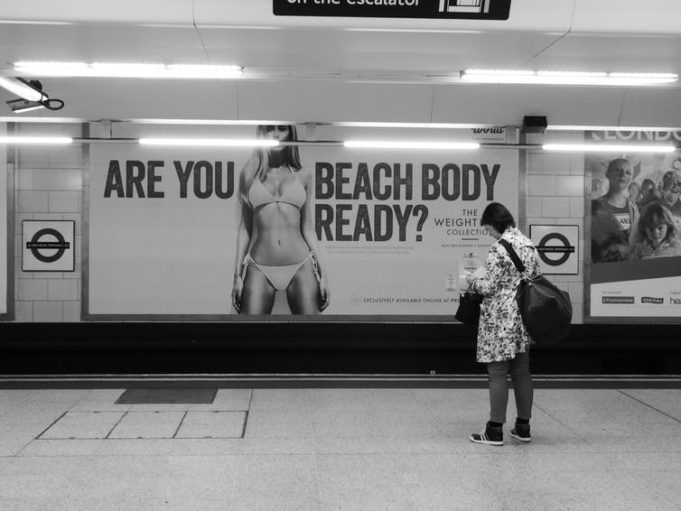 Britain’s advertising watchdog is introducing tough new standards, which could ban adverts which feature potentially harmful gender stereotypes. This could not have come at a better time for the industry. Companies have failed to see the evidence that’s been staring them in the face – and this ruling will push them down a path that should already be well worn.

The fact is that audiences are increasingly turned off by the narrow representations they see in advertising. This is particularly the case for women, who drive 70-80% of all consumer purchasing. And yet, still, women tend to be portrayed as secondary to men in adverts, often in domestic scenes and as physically perfect or sexual objects.

The Advertising Standards Authority (ASA) decision is based on conclusions drawn over many years of academic and industry studies which show that advertising often creates expectations about how people should look or behave according to their gender and that these can be internalized by individuals of both sexes.

Advertising is designed to be persuasive, so it is no surprise that it influences our ideas of reality. Plus, its pervasiveness plays a big role in constructing identities, particularly in relation to gender. Despite wider gains in equality, intensified or stereotyped gender portrayals in advertising have survived – thanks, perhaps, to the simplicity of the message they represent.

This has helped to sustain old-fashioned gender interaction and sex roles in society. Both women and men, girls and boys, need to see better and more complex gender role models, which more closely match what they see in their daily experience.

Advertisers and their corporate clients may be pleasantly surprised to hear that being forced into the 21st century by the ASA may also help their bottom line. There is a host of research to show that it makes simple business sense to eradicate unfair stereotypes from advertising. Here are four stats for businesses not driven by morals alone:

Add to this the huge consumer purchasing role of women and we have to question why gender stereotypes in advertising have persisted for so long.

Advertising usually only has a short time frame to convey a message, and that means stereotyped depictions of gender offer a shorthand for telling brand and product stories. A typical ad format is to present consumer goods being used to fulfill everyday needs with a scene which represents a snapshot of everyday life, using perceived traditional family norms. Take the classic “Ahh! Bisto” ads from the 1980s where it’s always the mum making dinner and keeping the kids in check.

But when people see pictures of models in advertising, it starts a self-evaluation process, whereby idealized body images may negatively affect self-esteem. Media images which adhere to a “thin ideal”, or which are “hyper-masculine” can spark body dissatisfaction and a sharp divide between someone’s self-perceived real and ideal body size.

Now, advertisers might not worry about that too much if people still buy the product, but that attack on self-esteem can, in fact, lead to negative attitudes towards the advert or the brand – and lower a consumer’s intention to purchase the product. Arguably, consumers have become more savvy towards these aspirational versions of reality – and skeptical as to whether they are indeed attainable. The new ASA requirements not only make economic sense, they may also be an opportunity for the advertising industry to catch up with the rest of us.

One strategy to limit the threat to self-esteem from aspirational adverts comes from something called “indirect self-affirmation”. This is all about showing additional or alternative dimensions to the characters in ads, such as an emphasis on a woman’s intelligence or mothering skills, as well as physical beauty. Marketers are now finding that ads which offer a more balanced view give more positive effects.

One campaign doing just this was the Microsoft #MakeWhatsNext project, which sought to encourage girls into the STEM (Science, Technology, Engineering, and Maths) workforce. It generated 184m media impressions, 73m video views – and love for the Microsoft brand spiked.

Of course, it’s not just campaigns focused on pro-equality issues that are important. My research intends to show that by creating empathy and reducing social distance, depicting women more authentically builds closer relationships with consumers. But one thing seems already crystal clear, following the ASA’s guidance and using more gender-balanced images is the way forward for all advertisers.

This article was originally published in The Conversation. Read the original article. 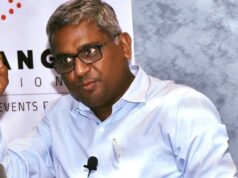 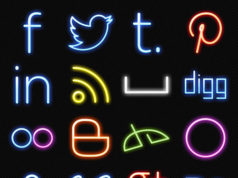 How to Map a Simple and Successful Social Media Strategy 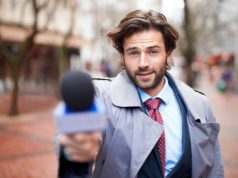 How to use PR as a Marketing Tool

How to Map a Simple and Successful Social Media Strategy

How to use PR as a Marketing Tool