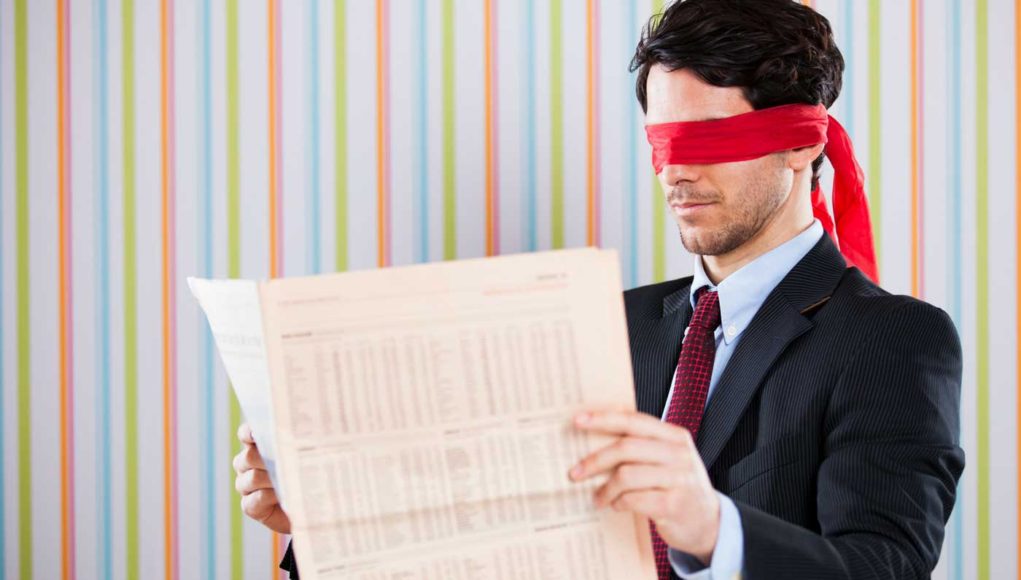 There is no doubt anymore that the psychological and physical impact of stress leads to adverse consequences for individual health and wellbeing. Yet the mitigating effects of individuals’ coping strategies have received very little attention in comparison.

In simpler terms avoidance is then a conscious or subconscious effort which leads to not dealing with something which should be dealt with. However, the relationship between avoidance coping and subsequent effects is not necessarily a simple linear relationship, in other words, it is not always what psychologists may term maladaptive.

Avoidance coping research has not received a lot of attention, especially not in a business context. Yet it holds important clinical and non-clinical implications for individuals and businesses alike. Avoidance coping basically involves cognitive and behavioral attempts to avoid dealing with a situation, person, emotion, thought or other entity in both social and non-social settings. Avoidance could be achieved through cognitive or behavioral distraction and suppression, or focussing only on positive aspects of a situation[1].

In simpler terms avoidance is then a conscious or subconscious effort which leads to not dealing with something which should be dealt with. However, the relationship between avoidance coping and subsequent effects is not necessarily a simple linear relationship, in other words, it is not always what psychologists may term maladaptive.

If for example, someone has the presence of mind to put aside dealing with one thing whilst dealing with something more urgent and important at the time and then returns to the other problem, later on, that could well be proactive. The problem with avoidance coping comes into play when people use it as the only means of coping with problems, especially bigger problems, or when they never return to problems they should have dealt with. This we call maladaptive avoidance coping and will be the focus of this article.

From a work, perspective avoidance has been described as the selective inattention to unpleasant stimuli and increased attention to pleasant stimuli and one study, for example, concluded that avoidance coping may increase job-related stress in the presence of job stressors, and may also reduce job performance[2]. Researchers have also reported the distinct characteristics and benefits associated with temporarily avoiding some issues whilst dealing with more pressing issues[3].

In other words, emotional avoidance could potentially present short-term relief from pressure and allow people to focus their efforts and attention on a more immediate problem at hand. General avoidance and conflict avoidance showed stronger links with psychological and physical health[5].

The general problem with avoidance coping is that it often reduces people’s potential for growth in a number of ways, but particularly building resilience.

It also reduces their willingness to experience new and novel situations which might improve career prospects. In fact, as far back as 1996 researchers[6] reported the potential role of avoidance coping in leading to negative self-evaluations and thereby compromising personal growth since individuals are likely to avoid problems they should be dealing with rather than modifying or adapting their behavior accordingly.

Organizationally the challenges faced with negative forms of avoidance behavior is that people might turn a blind eye to problems needing solutions and this could have adverse effects which might go beyond the individual, team, or organization.

One can only wonder whether a similar issue might have led to for example the global financial crises, despite it being an economic cycle. Could it be possible that someone might have noticed the financial changes happening, but by applying avoidance strategies decided not to act as it might have led to potential undesirable personal consequences, such as conflict with a colleague or superior?

One might also wonder whether avoidance coping was involved in the decision processes that led up to the NASA Challenger disaster in the 1980s. Reviewing the case study of events during the Challenger project highlights possible areas where or reasons why some of the people involved might have reverted to avoidance strategies. There appear to be various reasons why different individuals or groups may have opted for using avoidance strategies, but ultimately, in this case, the consequences were public and extremely adverse.

The unseen consequences of avoidance on a day-to-day basis may be plentiful and although not always leading to specific observable consequences, they may eventually and synergistically lead to more serious consequences.

One often missed issue such as ‘groupthink’ could easily be traced back to some form of avoidance coping to prevent whatever consequences there may be for individuals at the expense of consequences with larger and more widespread effects.

Groupthink, for example, was considered by some to be the reason behind the Bay of Pigs fiasco as identified by Irving Janis during the John F. Kennedy administration[7]. Once again, this was a very public demonstration of the effects groupthink could have on organizations or projects, but certainly also the impact of avoidance coping strategies which may manifest as groupthink.

In this case study, it would likely be a case of avoiding conflict within a group where personal profiles might also be at stake if one had to disagree with the prevailing powers around the decision-making table.

In this instance organisations could mitigate the effects during high stake decisions by eliminating, like Kennedy eventually suggested, the issue of title, rank or power to stimulate open and frank discussion to stimulate voicing skepticism when the picture is unclear and demanding specific and deeper analysis of a particular issues and strategies without the fear of being unjustifiably reprimanded when highlighting a concern.

The Role of Cognitive Load on Decision-Makers

In other words, people might turn a blind eye purposefully or not and they might also be doing it with negative intent or simply to enable them to cope with the multiple issues spanning their work and personal lives as a result of basic human nature.

In relation to further issues relevant to organizations, it is useful to explore, for example, the role of cognitive load on decision-makers. The human brain has limited capacity to process multiple sources of information in order to synthesize a range of possible solutions to problems.

When decision-makers need to devise solutions it will likely be beneficial to temporarily avoid thinking about other potentially pressing matters in order to focus on the main problem in front of them.

However, this also means that decision-makers should be able to split their attention and this is incredibly challenging when considering the structure of the human brain and the reality of what happens in a business as well as the influences of personal life outside of work on individuals while at work[8].

In a way, researchers have already begun to develop models to suggest how organizations could help individual decision makers to prevent unnecessary data overload by modelling it in a different way to reduce their cognitive load[9].

In other words, people might turn a blind eye purposefully or not and they might also be doing it with negative intent or simply to enable them to cope with the multiple issues spanning their work and personal lives as a result of basic human nature.

However, organizations need to be aware of the differences in people’s capacity to manage multiple problems, multiple data sources and the priorities they may be placing on work and personal life and assist people by preventing unnecessary preoccupations to help them get on with the work they really need to do as far as possible.

One of the most obvious implications relates to performance and engagement, but less explicitly to staff turnover, organizational performance, ethical and moral decision-making, reporting problems and potential adverse consequences for the organization or other stakeholders, etc.

The concept of avoidance poses a number of interesting challenges when the stakes are high and when individuals turn a blind eye to data, evidence or other forms of external and internal stimuli.

The consequences could be equally adverse if individuals are mindful of the external or internal events but refrain from reporting it to colleagues or superiors due to fear of it leading to conflict situations, public humiliation, or other personal threats.

The threats do not even have to be personal as some individuals may have become hesitant to report issues simply because they feel that nothing will be done about it anyway. This may be somewhat negligible for smaller issues, however, when the same avoidance behavior leads to not reporting more serious issues, the consequences for organizations and multiple stakeholders could be highly undesirable.

It is clear that organizations need to be aware of the impact avoidance might have on individuals, but also how important it will be to ensure that open communication will be fostered in a safe environment in order to minimize, isolate or eliminate possible hazards or other adverse consequences for organizations and their stakeholders.

It will be interesting to explore one’s own behavior, motivation and the consequences associated with instances when avoidance was used in a maladaptive way; and also to consider how such avoidance might have impacted on the projects worked on or organizations worked for.

This does not mean one should go after and deal with every problem necessarily, because that might be impractical. However, the underlying motivation for choosing to deal with or not deal with something should be clear and not motivated by maladaptive cognitive or behavioral processes.

If it is based on a set of current priorities defined by urgency and importance, it would likely be adaptive avoidance responses at play. If not, it is likely maladaptive, especially when dealing with urgent and important matters are avoided to prevent personal or organizational consequences. The consequences of this type of action or inaction manifest themselves regularly in organizations.

Not seeing a problem is often an issue of experience, knowledge or perception, but seeing the problem and deciding to avoid dealing with it is clearly maladaptive.

How to use Co-Creation as a Strategy for Value Creation