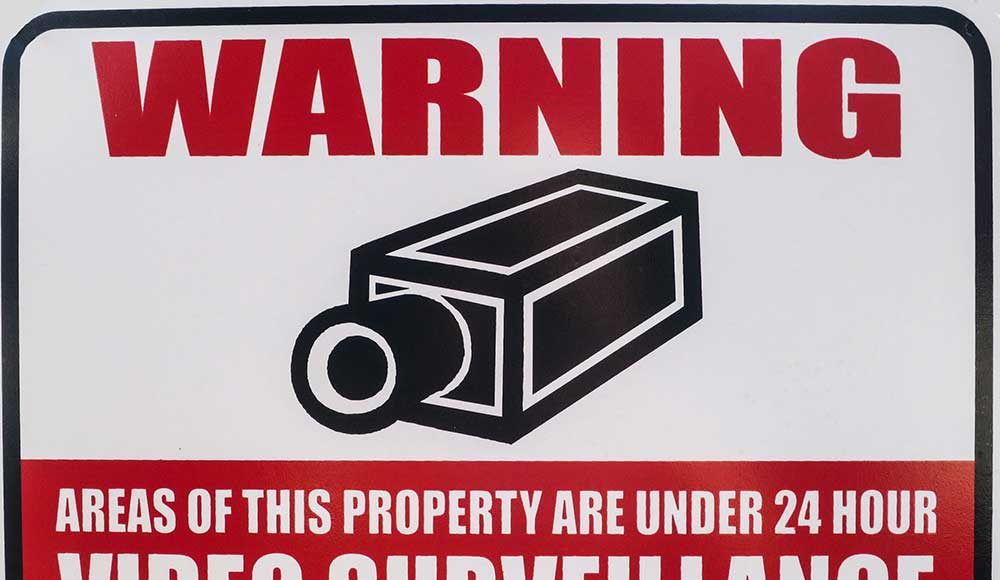 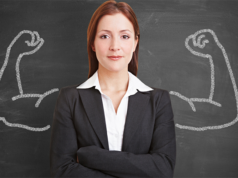 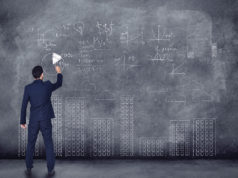 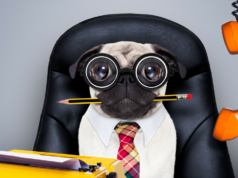 From Self-Handicapping Leadership to Mastery Management