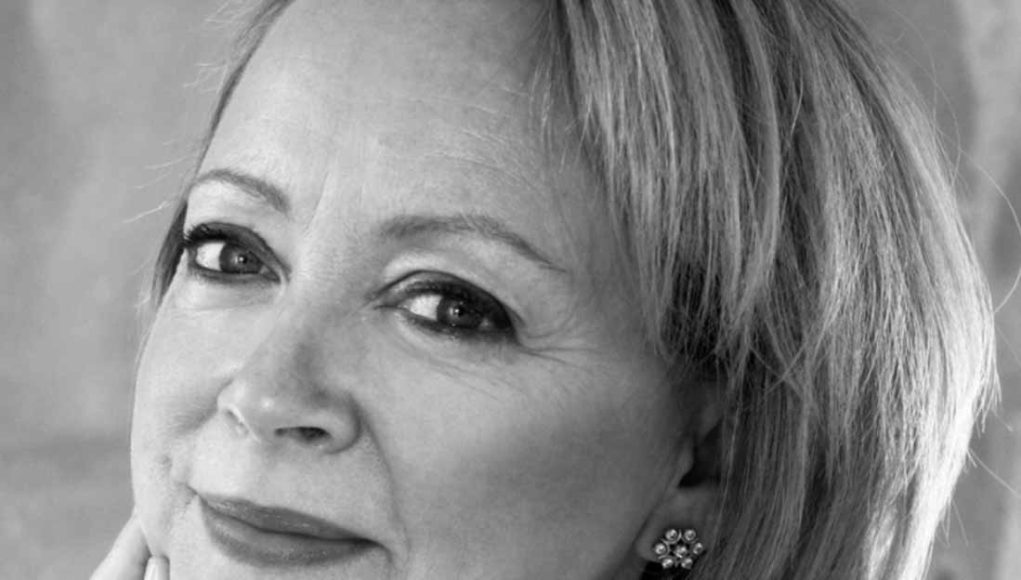 Lynda Gratton is Professor of Management Practice at London Business School, where she directs the program ‘Human Resource Strategy in Transforming Companies’ – considered the world’s leading program on human resources.

Professor Gratton has been named by Thinkers-50 as one of the top 15 thinkers in the world. For more about Lynda Gratton please see the author-box below.

This chapter is from the book: SECRET NO MORE, edited and shared with us by courtesy of Jonathan Løw and Content Publishing.

If you’re a business leader today, you are working to understand and balance the perspectives of an unprecedented variety of stakeholders – from NGOs becoming more voracious in their demands, to workers who are increasingly hard to engage – and doing so in a world that is more transparent and connected than ever before.

It’s a tough challenge. I found myself reflecting on this the other night as I sat down with two very smart people for one of those marvelous European dinners. Both are business leaders in one of the world’s great pharmaceutical companies.

The conversation turned to the growing complexity of the business environment, and the question was inevitably posed: What had I, as a business professor, managed to figure out about what it takes to succeed under such conditions? In no particular order, here are my thoughts.

Some 15 years ago, my colleague Sumantra Ghoshal and I wrote business cases on three companies that were then leaders in their sectors: BP, Royal Bank of Scotland and Nokia.

In one way or another, and for rather different reasons, all of these companies have since struggled. So my first observation is that leaders must constantly acknowledge that their companies are subject to an onslaught of destabilizing forces.

Being vigilant and observant about the nature and velocity of these forces is crucial. Effective leaders in complex environments do not succumb to a belief in their invincibility – they keep their eyes wide open to the reality of the world.

Over the course of the dinner, we arrived at the hot topic of authenticity. Various proponents of this notion have urged leaders not to try to conform to a narrow description of what a leader does, much less copy someone else’s style.

Leaders are urged to be themselves. Only those perceived to be authentic and who are comfortable bringing their whole selves to work can gain others’ trust and inspire them to pull together.

It seems to me that this emphasis on authenticity is an important counterbalance to earlier assumptions that people gained leadership powers by dint of titles or positions in hierarchies. And it certainly resonates with the world’s reverence for Steve Jobs, who created the world’s number one brand while obstinately refusing to be anything but himself.

At the same time, growing complexity in the business environment creates a challenge. For people in organizations facing an external world of mounting chaos, being led by groups of highly idiosyncratic leaders, however authentic, could be confusing and distracting.

In particular, when a leader is not a founder, he or she inherits a role as a custodian and is entrusted with growing and passing on to future generations of employees and shareholders the value that past generations sowed.

So yes, be authentic – but don’t break the mold so completely that others need to spend energy figuring out how to engage with your leadership. The world is complex enough without this further variable to be considered.

Thinking again about the problems encountered by BP, RBS, and Nokia in the past decade, as different as they were, it’s possible to see a common factor. These firms lacked diverse, highly collaborative leadership teams.

At RBS, CEO Fred Goodwin isolated himself from his colleagues, failed to listen to others and became increasingly selfish in his behavior.

At Nokia, the senior leadership team was for a long time extraordinarily homogenous (mostly men, mostly from Finland, mostly software engineers, mostly educated in Helsinki). How likely was it that they would be on top of the rapid developments in Asian consumer markets, or in technology and design emanating from Silicon Valley?

At BP, we know top management found it difficult to integrate US assets and build collaborative relationships with the leaders of US acquisitions – contributing to a problem with implementing safety standards globally.

have sufficient diversity to see what is happening from different perspectives

Simply put, as businesses are increasingly challenged by dynamic change and crises, it becomes ever more crucial for their leadership teams to have sufficient diversity to see what is happening from different perspectives, and sufficient collegiality to work collaboratively with each other even when under stress.

There is undoubtedly much more that could be said about leading well in complex business environments. Indeed, at – the Global Drucker Forum, in the wonderful city of Vienna – I’ll be participating in a bigger conversation. There will be more smart people seeking answers they can take back to their organizations.

Together, we’ll make the way forward for leadership a little clearer. And with luck, there will be time for coffee and strudel.

This article is from the book: SECRET NO MORE. 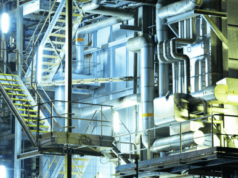